Movement Marketing is an innovative marketing model in which brands tap into existing cultural movements that align with their shared values, passions and goals. The result can be a long term marketing strategy that will not only allow you to dominate market share but just might change the world.

The term Movement Marketing was first coined in 1999 by Scott Goodson, founder of the world’s first cultural movement marketing agency, StrawberryFrog. Although movements in marketing date back much farther than that. Just think about the first Apple Mac or the Volkswagen Beetle in the 60’s. 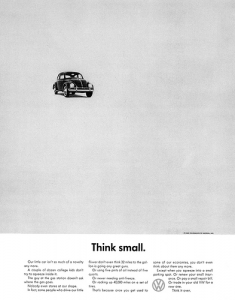 Apple went against the IBM corporate business mentality of the time and set out to make computers fun. The entire culture at Apple rallied behind this idea and it was present in everything they did and advertised. The result has been nothing less than the most passionate group of customers and advocates on the planet. Because Apple was smart enough to recognize, tap and propel a movement towards enjoying technology, they now completely dominate the consumer electronics industry.

Volkswagen did the same thing by aligning with the new eco-conscious “small is the new big” mindset that was emerging within the counter culture during the 60’s. They ran off-centered ads that were unlike anything else at the time which spoke to the rising restlessness within the culture. Traditional marketing at the time was all about ‘bigger is better’ and ‘more, more more’. People were fed up with the over consumption mentality and Volkswagen recognized this and capitalized on it.

Notice how these companies tapped into a rising idea and designed their own corporate culture around it first and then launched strategic campaigns which helped give a voice to a swelling cultural idea. While traditional advertising starts with the product and pushes it upon the culture – movement marketing does the exact opposite.

Movement Marketing is the difference between the status quo and revolution.

There is no shortage of social movements today – from Occupy Wall Street and the Arab Spring to the DIY revolution and Environmentalism. If a business can tap into and help support a movement, then the stage is set for success in bringing benefit to society/culture, people, and the bottom line.

I had the pleasure of working with the champion of Movement Marketing, Scott Goodson, on a Sustainable Future report I published within USA Today. In addition, I just finished reading Scott’s new book on Movement Marketing titled UPRISING: How to Build a Brand and Change the World by Sparking Cultural Movements. What I’ve learned is that anyone can tap into cultural movements to bring mutual benefit to people, profit, and planet. Unlike traditional advertising, movements rely on people rather than awareness. The movement is the medium. This form of marketing creates a sustainable marketing campaign which can be engineered to keep on giving because people want to become a part of it.

Why would you want a customer when you can have a loyal brand advocate?

Social media has totally changed ‘business as usual’ and all good social media campaigns utilize Movement Marketing. Social media is really just a word of mouth marketing amplified exponentially. Social media has radically enhanced people’s ability to connect and share experiences about your company – whether good or bad. Movement marketing seeks to tap into this evolution by turning your customers into an army of true advocates.

Movement Marketing is the answer to the stale traditional campaigns of yesteryear. Companies that fail to focus on sharing passion with their customers will ultimately lose their market share to companies that are able to. You could also argue that the only challenge that should concern marketers today is getting consumers to connect with and rally around a shared purpose.

With the advent of the Internet, Social Media and Mobile technology, the entire world is your audience. As entrepreneurs, business owners and marketers we now have access to a global network of resources and customers. Movement Marketing seeks to unite business with social movements with the goal of mobilizing an audience via shared brand experiences. Begin your own marketing movement by taking action today and following these simple steps:

Want to learn more about developing a movement marketing strategy? Then subscribe to my digital marketing newsletter for insider tips and best practices on how to spark brand cultural movements. 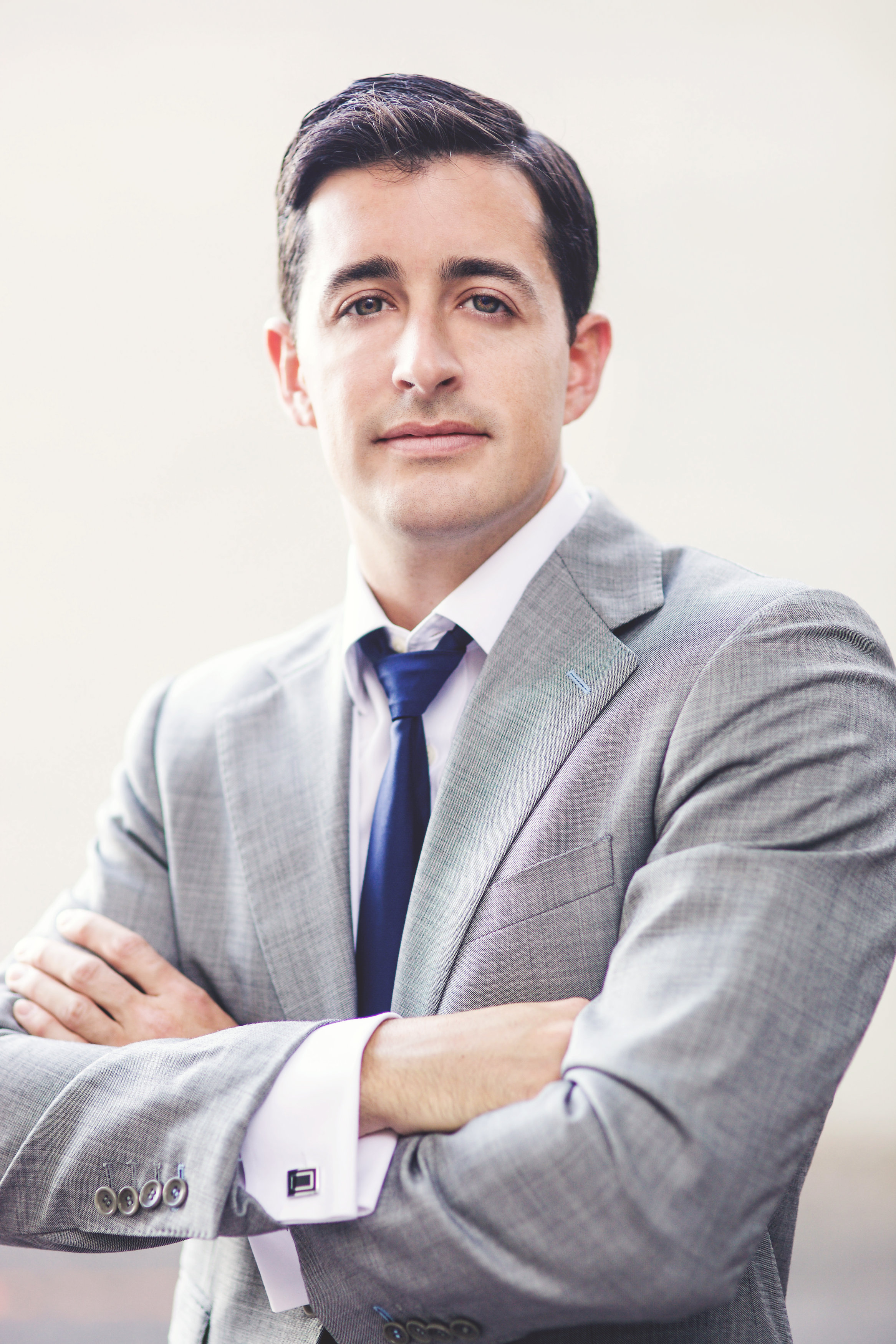 Anthony Chiaravallo is an award winning digital marketing strategist & entrepreneur whose work has appeared in the Wall Street Journal, USA Today & Washington Post. He currently serves as Vice President of Paid Media at Cohn & Wolfe where he is a key member of the Digital Innovation Group Leadership Team and is responsible for integrating digital marketing strategies across global practice areas. He's also the founder of Conscious Connection Magazine -- a digital media publishing company dedicated to the cultural creative lifestyle & social impact initiatives. Follow him on Twitter @anthonychiara.